The chief arbite­r of the event in Malays­ia said the dress was a “tempta­tion from a certai­n angle far, far away” 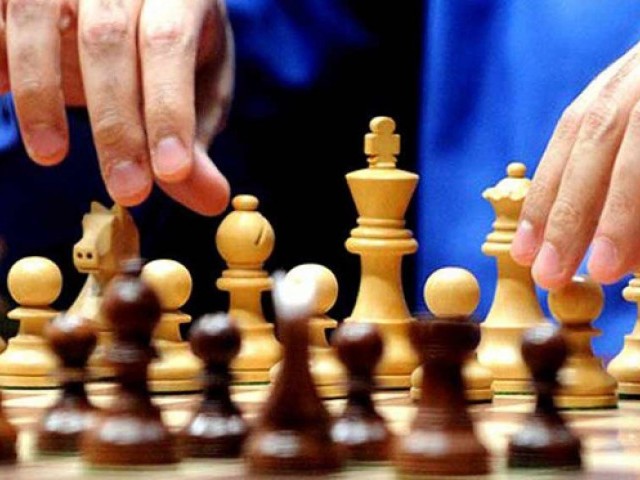 A 12-year-old girl in Malaysia was forced to withdraw from a chess tournament because officials thought her dress was too ‘seductive’.

The girl’s coach Kaushal Khandhar detailed on Facebook the “disturbing incident”, stating that his student felt “harassed and humiliated by the actions of the Tournament Director and Chief Arbiter”.

“In the middle of Round 2, without stopping the clocks, the chief arbiter informed my student that the dress she wore was improper,” Kaushal wrote in a Facebook post on Thursday night.

The event’s chief arbiter told the girl and her mother that the dress was a “temptation from a certain angle far, far away.”

The director informed them that they needed to go to the mall to buy a pair of trousers for the next round. The shops in the area were closed and would not be open in time for the next round which resumed at 9 am.

The 12-year-old’s mother tried calling the tournament director who told her that he would call her back after discussing the incident with the arbiter. This did not happen, however.

“He wouldn’t answer or return any calls from my student’s mother. This situation led to the inevitable decision to withdraw her from the tournament altogether,” said Kaushal.

“This incident has resulted in loss of time and money which was invested before, during and after the tournament on coaching, registration fees, travelling, accommodation and other incurred costs,” he added.

Kaushal described the girl as a “bright young girl” who shows “tremendous potential in chess”.

“My daughter was shocked after her game was interrupted by the chief arbiter,” Chin Wai Lings, the girl’s mother. told The Star Online.

“From that point onwards, all she [her daughter] could think of was whether anyone was peeping [at her] throughout the game,” she added.

Many people also took to Twitter to express outrage over how a 12-year-old’s dress could be considered ‘seductive’.

@staronline The people who sexually objectified her are the problem, NOT her.

@staronline ‘Seductive’? That is a very modest dress. who sets these standards

@staronline If you find a child seductive, it is you who is the problem, not the dress

This story originally appeared in The Star Online

Tareen Says He Will Return Soon To Pakistan

Slack & Amazon Make a Deal to Take on Microsoft Teams

We Are Not Satisfied With Statements of Razzaq, Asad, Usman: Maryyium Aurangzeb

MIT Develops Sensors Embedded in Clothes to Monitor Your Health

China threatens to ‘counter-attack’ US over Hong Kong curbs

Elements Behind Sugar Scam Will Go Behind The Bars: Sheikh Rashid