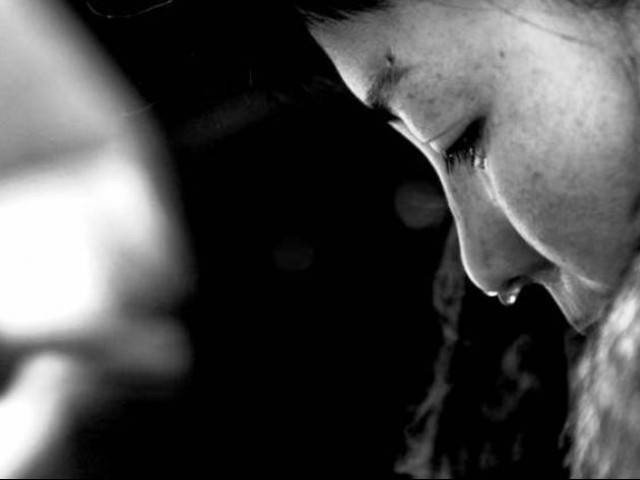 FAISALABAD.: In yet another seething incident of child abuse, a 12-year-old maid was tortured and pushed out of the house by her employers in Faisalabad on Tuesday.

A police official said Samiah was working at the house of Jawad in Civil Lines area. The locals saw the girl and torture marks on her body after which they informed the police. Later, they gathered outside Jawad’s house and protested against the treatment meted out to the girl.

Subsequently, Civil Lines police reached the site, but when the personnel tried to talk to Jawad, a man came out of his house, who said he was a guest at the house. He told the police that Jawad was not home, adding Samiah was sent to the house by her paternal grandmother and that her parents were not alive.

The police took Samiah in their custody and said the matter will be taken further after medical examination of the girl.

A similar case was reported a few months ago when 10-year-old maid Tayyaba was allegedly tortured by her employers, Additional District and Sessions Judge Raja Khurram Ali and his wife Maheen Zafar, in Islamabad. Although the case is being pursued by Islamabad High Court after the Supreme Court of Pakistan took suo motu notice of the matter, the girl’s parents said they did not want to pursue the case further.

Haqqani commander amoung 20 killed in ‘drone strike’ near Kurram Agency

Pakistanis donate around Rs240b every year

Shocking response from Karachi Police will baffle you