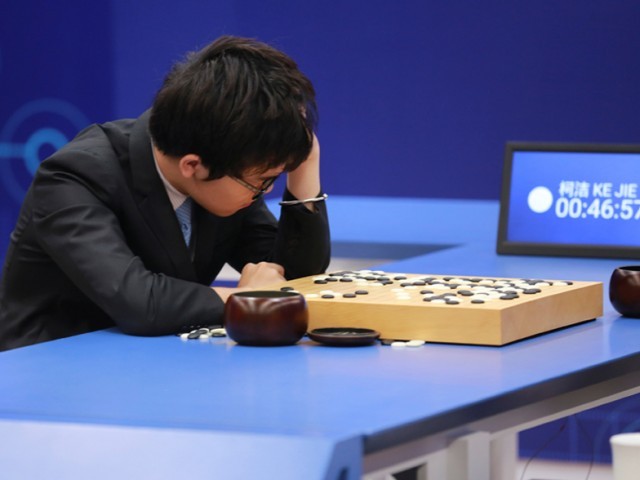 SHANGHAI: Google’s artificial intelligence program, AlphaGo, beat Chinese Go master Ke Jie for a second time on Thursday, taking an unassailable 2-0 lead in a best of three series meant to test the limits of computers in taking on humans at complex tasks.

Go is a highly complex board game dating back thousands of years that involves two contestants placing black and white stones on a grid. It is popular in Asian countries and most top-ranked players hail from China, Japan and South Korea. 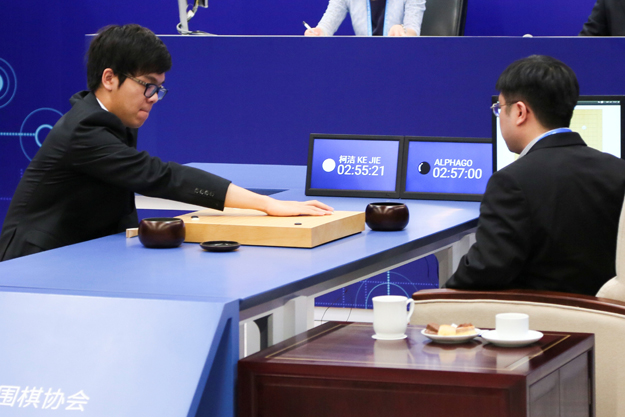 Ke, the 19-year-old world no 1, was visibly frustrated, tugging his hair and laying his head on the table during the final moments of the second match against AlphaGo on Thursday.

“Last year, I think the way AlphaGo played was pretty close to human beings, but today I think he plays like the God of Go,” Ke said after the game. Following his defeat in the first match of the series on Tuesday, Ke said he would not compete against AI again due to its rapid improvement. 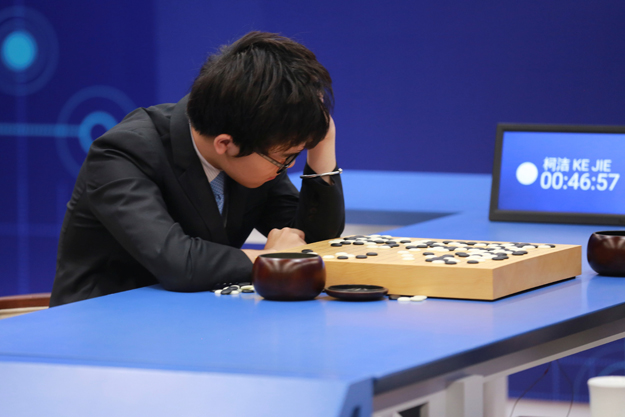 The victory over the world’s top player – which many thought would take decades to achieve – comes after the AI program from Google’s DeepMind unit bested a South Korean Go professional in a similar exhibition match last year.

This week’s event, held in the eastern river town of Wuzhen and attended by local officials and Google parent Alphabet’s top brass, is a feather in the cap for the US search giant as it woos Beijing for better market access.

Since AlphaGo’s defeat of Lee Sedol just over a year ago, AI has shot up the agenda for China’s top policy makers, making its first appearance this year in Premier Li Keqiang’s annual work report, a document laying out China’s top policy priorities.

For Google, AlphaGo’s triumph in China also offers a marketing boost in a country where its main services have long been blocked, and local rivals to its search engine, email and video sites have thrived since it largely exited China in 2010. 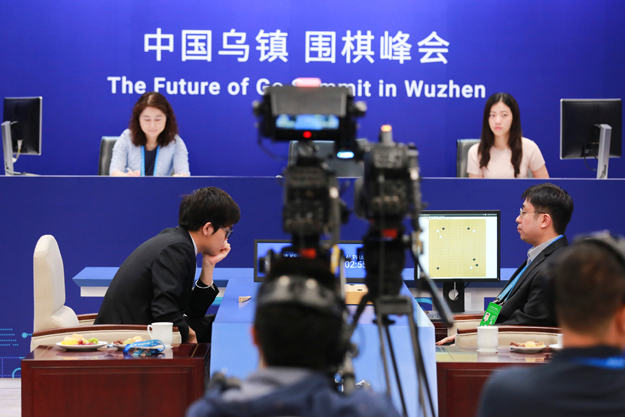 Despite Mandarin and English livestreams of the match being broadcast on Youtube, which is blocked in China, the match was widely reported via local news outlets and social media.

Ke, who has some 3.5 million followers on Twitter-like service Weibo, shared details of the Google event and his trip to Wuzhen, which is also the seat of the country’s top annual government internet conference.

HEC to be Completely Revamped During the COVID-19 Pandemic