Campaigners estimate there are more than two million Pakistanis trapped in a vicious cycle of debt bondage to factory owners that continues for generations, a practice often referred to as modern slavery.

Pakistan has the third highest population of such labourers, behind India and China, according to the Global Slavery Index. 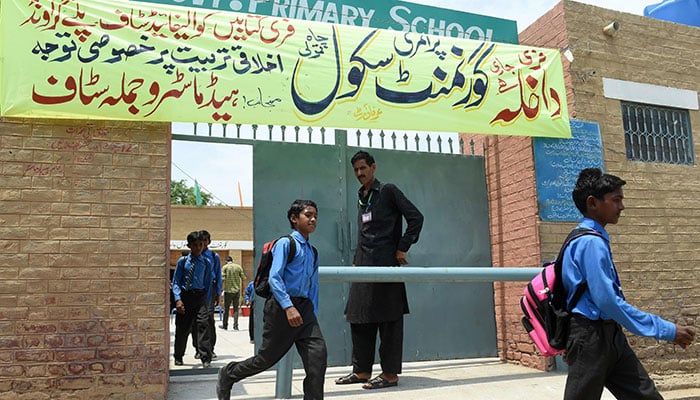 Under the terms of the Punjab provincial government scheme, which began in January 2016, nearly 88,000 child brick kiln workers were selected for a stipend comprising an initial $20 per child, followed by a recurring monthly payment of $10.

The initative “lowered the opportunity cost of not sending children to school… and families were able to mobilise this stipend to pay their debts,” a spokesman for Punjab´s education minister Rana Mashhood said. 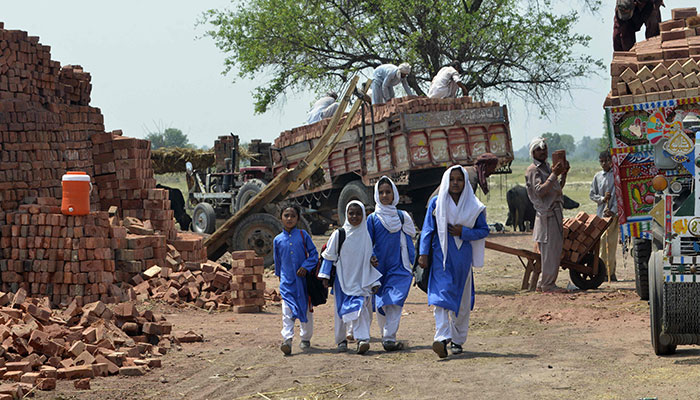 Officials now hope to extend the $9 million scheme, with monitoring assisted by Britain´s government aid agency, to other areas where underage labour is prevalent.

Teachers at a government school on the outskirts of Punjab provincial capital Lahore said the recently freed child workers — previously exposed to noxious smoke, brick dust, and fierce sun that pushes summer temperatures up to 50 degrees Celsius — made for the most eager learners.

Fauzia Elahi, the school´s headteacher, said many of the 40 ex-brick kiln workers at her school initially had teething problems adjusting to their new life, but soon overcame them. 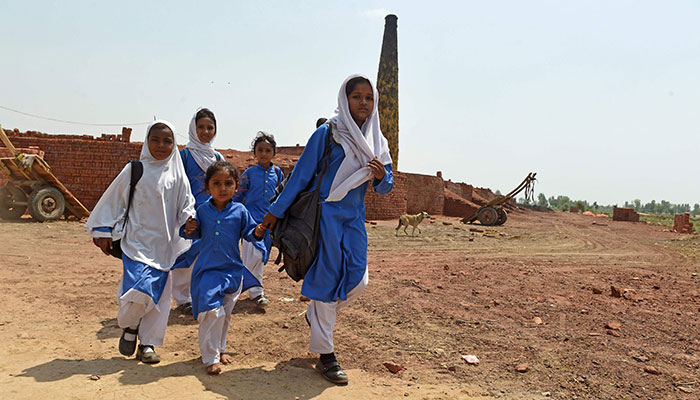 Critics have questioned the viability of an open-ended cash transfer scheme, however, and say not enough is being done to implement existing laws against bonded labour, such as arresting kiln owners who employ indentured workers.

But Fasi Zaka, a development consultant, said: “Those things weren´t solving the problem over 20 years. Legal protections are hard to come by for people in some rural areas, and here you´re incentivising the parents.” 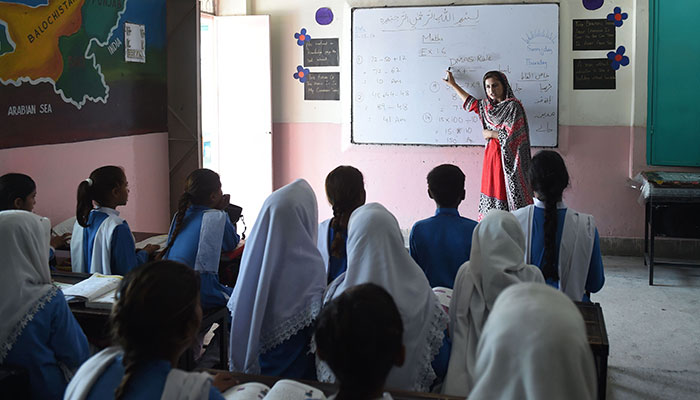 Shumaila Bibi, a 11-year-old student at the Lahore school, began working at a brick kiln with her brothers and sisters four years ago after their father was injured in an accident.

“Nobody wants to work in the kiln, we do it out of necessity,” her mother Shamim Bibi said.

“But I´m really happy with this help that we´re getting and that Shumaila is back in school. She will finish her education and go on to become a teacher.”

PM directs to formulate policy about promotion of tourism

Hajj Applications 2020 to be collected from today

Ahsan Khan has reasons to be happy with Chupan Chupai

Saudi expels Canadian envoy, recalls its own over ‘interference’

Chamber vows to promote ‘Made in Pakistan’ products in UK

PM directs to formulate policy about promotion of tourism

Hajj Applications 2020 to be collected from today