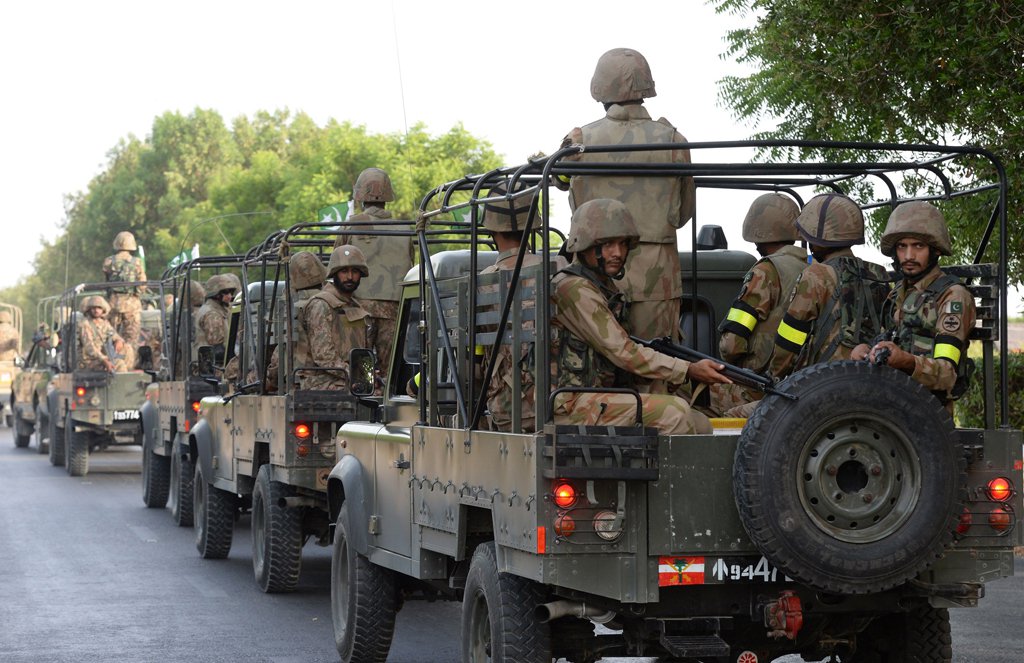 According to the official, a number of militants were reportedly killed in the ensuing clash near Khoedad Khel. He said the operation continued in Zawa, Khwarmahay and Gandawa areas.

Last month, all links and access roads into this tribal area were rendered impassable by the Pakistani forces to curb militants attacks inside the Kurram Agency.

Fears of such attacks mounted after local mosques announced the possibility of suicide attackers from Afghanistan attacking bordering villages.

Hong Kong unions, students fail to get support for strikes against security law

Ramiz Raja Explains Why Abbas Will Struggle in England This Time

Funeral Prayers of Former JI Chief To Be Offered Today

150 PIA Pilots Are Being Grounded Due to Fake Licences

PM Directs to Devise Strategy For Subsidy Over Electricity