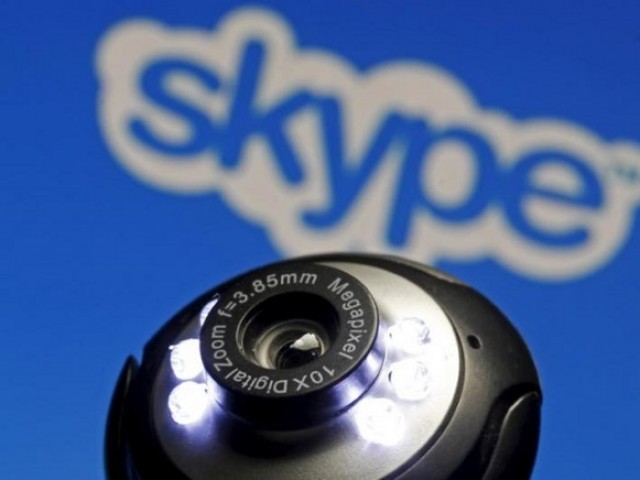 A web camera is seen in front of a Skype logo in this photo illustration taken in Zenica, May 26, 2015. PHOTO: REUTERS

You can add Skype to the growing list of services copying features straight from Snapchat.

The Microsoft communications service on Thursday announced a major redesign of its mobile app, including a “Highlights” feature that lets customers snap photos and videos that will be temporarily visible to their connections.

The feature carries a strong resemblance to Snapchat’s “Stories.” That format has been growing in popularity within social and messaging services and has recently been incorporated into Facebook family of apps, most notably by Instagram.

Highlights is a key capability included in the revamp of Skype, which has not had a radical facelift like this since it introduced video calls in 2006. It is also the most extensive update since Microsoft purchased Skype for $8.5 billion in 2011. 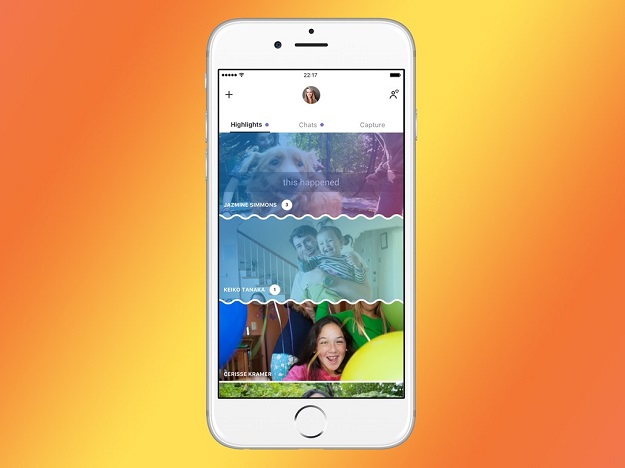 Skype does not disclose exact user figures but claims to have hundreds of millions of monthly users, of which 50 percent access the service on mobile. The hope is that the combination of new features and the large existing base of Skype users will be enough of a draw to get people to use the app every day.

“What differentiates one application from the other is the network that you have,” said Amritansh Raghav, corporate vice president of Skype. “For us, we have a network on Skype, and it is the exact network that we want to grow – the personal network.”

Besides Highlights, the new Skype puts an emphasis on group messaging. Users can react to one another using emoji, they can send messages on top of attractive and colorful backgrounds or they can infuse a chat with content from third-party services, such as animated images from Giphy.

The service also features a variety of bots made by Microsoft with the purpose of helping users get more done. This includes Scoop, a bot that can fetch news of interest to an individual, and Cortana, Microsoft’s virtual assistant.

Microsoft will pay you to use Bing

Staying true to its identity, Skype has also improved its video calling capabilities, adding the ability to send photos, stickers and emoji during calls. Over time, Skype hopes to enable users to watch videos and play games together during video calls.

“We want people to experience things together,” Raghav said.

Monsoon currents are expected to penetrate in Sindh

Joint Session of The Parliament To Be Held Today

Coronavirus Cases Are On Decline In The Country

This Bowling Duo Can be the New Wasim & Waqar for Pakistan: Ex-England Captain

Trademor, an Authorized Alibaba.Com Channel Partner, Announces a Course on E-Commerce in Pakistan

Drive by Parliament House to Register Protest Against Indian Atrocities

PUBG Mobile is Getting a Brand New Pharaoh Update

NCC Decides To Normalize All The Businesses Timings